2021 AFCON Qualifiers: Ghana To Kick Off Camping On Nov. 10 For South Africa Clash 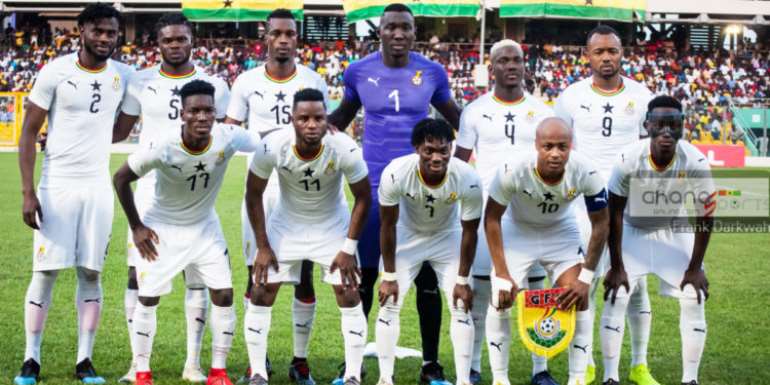 The Black Stars of Ghana will officially begin camping November 10, 2019, ahead of the 2021 Africa Cup of Nations qualifier against South Africa.

Coach Kwesi Appiah has earlier this week named his 23-man squad for the doubleheader ahead of the qualifiers with seven debutants invited.

The invited players are expected to arrive in camp after the FIFA International break.

The Black Stars last game at the Cape Coast Stadium was against Egypt in the 2018 FIFA World Cup qualifier which ended in a draw.