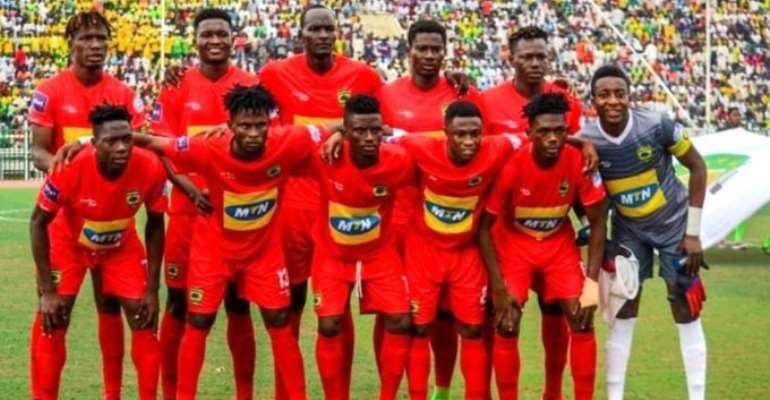 Head coach for Kumasi Asante Kotoko, Kjetil Zachariassen has named his final 18-man squad that will make the trip to Cote d’Ivoire this weekend for their return leg fixture against FC San Pedro in the CAF Confederations Cup.

The Porcupine Warriors are seeking qualification to the group stage of the continental competition after being knocked out of the Champions League by Tunisian giants Etoile du Sahel.

With the team scheduled to fly to Abidjan tomorrow, Coach Zachariassen has announced the final 18-man squad that he believes can get the job done in Abidjan.

Experienced players Jordan Opoku and Augustine Sefah failed to make the team with fit-again Wahab Adams earning a place in the squad.

Besides those two, all the top players of the club made the list as they hope to build on their 1-0 win from the first leg in the crucial return fixture.