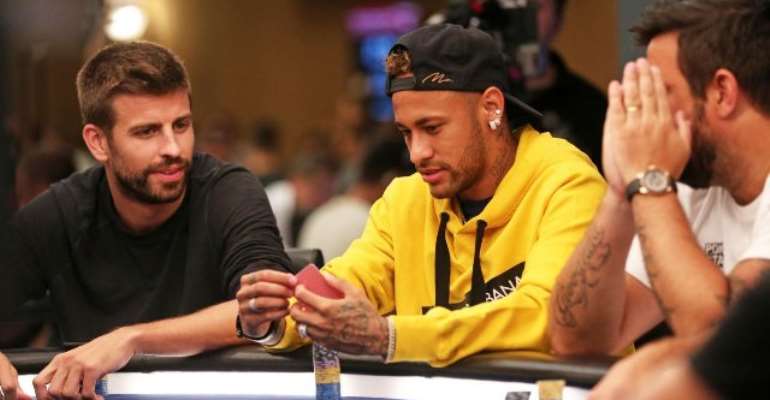 Barcelona defender Gerard Pique has revealed the club’s players were willing to delay receiving their wages if it would have helped sign Neymar in the summer.

The Spanish champions wanted to re-sign Neymar from Paris Saint-Germain, having originally sold the Brazilian to the French club for a world-record £200m in 2017.

Having signed Antoine Griezmann for £107m and Frenkie de Jong for £65m this year, Pique claimed the players told club president Josep Maria Bartomeu they would be willing “adjust” their contracts to bring Neymar back and meet UEFA's Financial Fair Play regulations.

"We told Bartomeu that if it was necessary to delay payments in our contracts to meet Financial Fair Play regulations and sign Neymar we would do it," Pique told Spanish radio station Cadena Ser.

"We were ready to adjust our contracts. We weren't going to contribute money, but we were going to make things easier by allowing some payments to be made in the second or third year instead of the first."

Real Madrid were also linked with Neymar, but the forward remained at PSG despite reportedly offering to pay for some of the move himself.

His desire to leave did not go down well with PSG’s supporters, while head coach Thomas Tuchel was hesitant to bring him back into the fold.

However, since returning to first-team action, Neymar has scored four goals in five Ligue 1 games – including the winner in three 1-0 victories – but he has missed the last two matches with a hamstring injury.