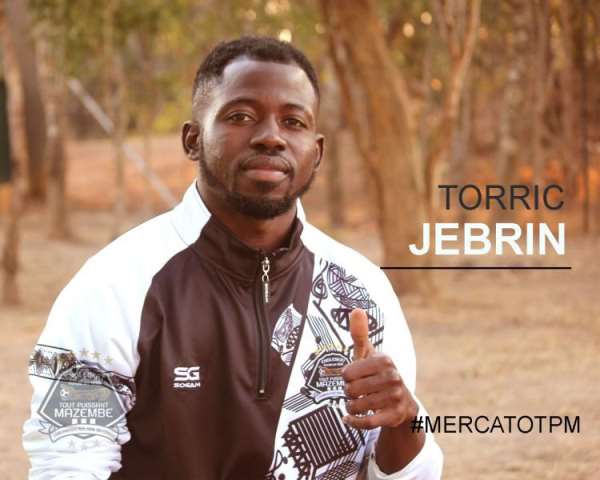 Ahead of Ghana's doubleheader qualifier for the 2021 Africa Cup of Nations against South Africa and São Tomé and Príncipe, Coach Kwesi Appiah has named seven new players in his 23 man squad.

Ghana host South Africa in their first in Group C of the qualifiers at Cape Coast Sports Stadium on November 14 before a match-day two fixture away to São Tomé and Príncipe four days later.

Below are the seven new players for the clash.
Shafiu Mumuni

A true recognition of hardworking and form. From impressive runs in the NC Special Cup competition to the Caf Confederation Cup, Mumuni made another statement with his scoring prowess at the recently held Wafu Cup tournament in Senegal.

The AshGold and Black Stars B captain was top scorer with four goals including a tournament record hat-trick against Cote d’Ivoire. He initially bagged hat-tricks in the other two competitions.

He has been scintillating for the Ghana Premier League before the WAFU Championship in Senegal.

He has been a revelation in the Spanish La Liga for the newly-promoted side, Real Mallorca.

Like Baba, Antwi-Adjei helped Paderborn gain promotion to the Bundesliga this season and enjoying a good run.

The German-born left-winger is pacey and should be fancying his chances in the absence of Christian Atsu who did not make the squad due to fitness problems.

He also plays through the middle as an attacking midfielder.

The teenager (19) is enjoying a steady progression through the Ghana national team ranks. He has never looked back since bursting into the scene at the national U-17 level two years ago.

The FC Nordsjaelland player was promoted to the Ghana U-20 team last year and featured in the Black Satellites' failed campaign at U-20 Afcon in Niger.

Kudus thrives in multiple positions – in midfield and attack.

Once touted as the next big thing in Ghana football, the former Hearts of Oak teenage sensation quite fizzled out a bit too early.

From shorts stints with several clubs across Europe, Asia and Africa over almost a decade, Jebrin landed at DR Congo giants TP Mazembe – his ninth club since leaving the Phobians in 2011.

And the now 28-year-old playmaker is quite reinventing himself with some impressive performances which have caught the attention of coach Kwasi Appiah.

Agile goalkeeper who has always been knocking the doors of the senior national team at least in the past two years.

Abalora, was however down the pecking order in the department mostly limited to three, sometimes two when call-ups are done.

He was a member of the Ghana U-20 team before leaving WAFA SC to continue his career at Tanzania’s Azam FC.

He is a 20-year-old centre-back. Featured in all 10 games for Real Valladolid in the Spanish LaLiga – subbed twice and has scored once – against Eibar.

Salisu provides fresh blood for coach Kwasi Appiah who is subtly embarking on a mission to phase out long-serving central defenders like John Boye and Jonathan Mensah.