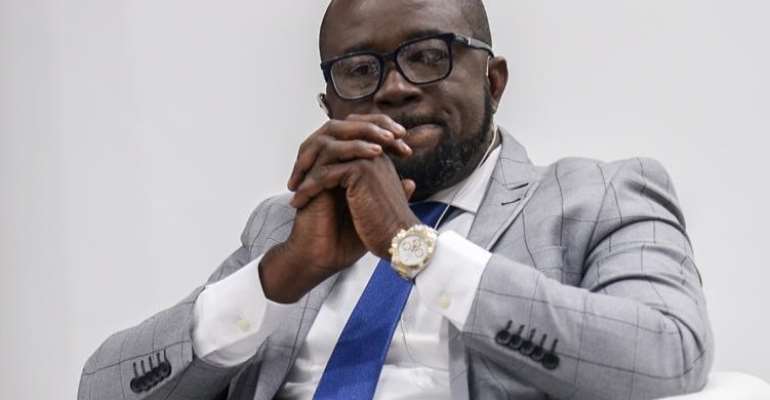 Newly elected Ghana Football Association president, Kurt E. S. Okraku has expressed gratitude to the Ghanaian sports press for their immense support before, during and after the recently held elections which saw him ascended to the highest position of the association.

Mr Oraku was elected as president of the country's football governing over the weekend at the College of Physicians and Surgeons in Accra.

He becomes the first successor of Kwesi Nyantakyi after 13 years and the 24th Ghana FA president.

According to Mr Okraku, the sports media were phenomenal in projecting the activities of the GFA as well as his ‘Game Changer’ policies throughout the electioneering period hence the appreciation.

“On behalf of the GFA, I wish to express my sincere appreciation to the media for their diverse contributions to make this election successful.

"They projected the activities of the elections on a high pedestal with their reportage and most importantly, they created a level playing field for all aspirants to outline their ideas and policies to the good people of Ghana and I think they deserve commendation,” Mr Okraku said.

While thanking the media, he called for their continued support to enable the new administration to restore the image and reputation of the GFA and to turn around the fortunes of the sport.

“The media is crucial in the development of sports so we will still need your support to drive and achieve the #Gamechanger policies for the betterment of the game. There is the need to reignite the passion in the game and to create wealth for all Ghanaians and we are counting on your support to achieve this dream,” he said.

He is expected to reignite the passion of the nation for the next four years.