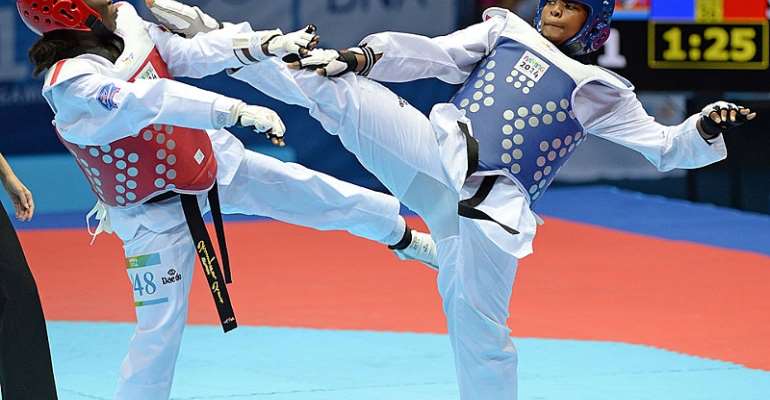 The 7th edition of the Norlympics Taekwondo Children Open Championship 2019 will take place at the Sports Hall of the Accra Sports Stadium on Friday and Saturday.

Mr Norbert Amefu, founder of Norlympics said the programs is aimed at developing taekwondo talents to become professionals, the two-day event would have over 600 children between the ages of five and 13, participating in separate weight categories.

According to Mr. Amefu, the event would also be used to foster unity among practitioners.

The theme for this year is, ‘Unite Taekwondo as One Family,’ which he expressed was carefully selected to drum home the need for taekwondo to stand as a united force towards its development.

He said talents discovered from the event over the years have migrated into the senior teams and looking forward to have more of such talents.

“Taekwondo is an Olympic sport and children must be involved to benefit from the values of self-discipline and confidence,” he stressed.

He urged parents to give the children the opportunity to practice the sport and stay healthy to carry out their academic and other activities.

According to Mr. Amefu, athletes who excel would be presented with prizes including medals, trophies, certificates, bags and bicycles.

It will require hard work, collective effort to break eight-...
5 minutes ago