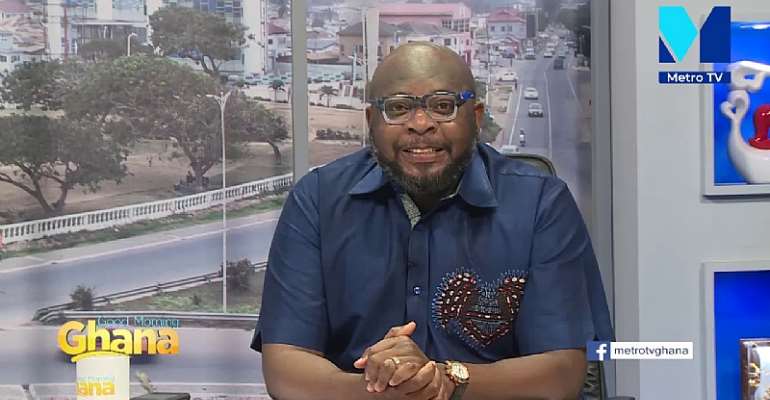 Mr Kurt Okraku, who is the new country's football governing body head is yet to name his vice president to assist him to carry out his duties.

Several names on the Executive Council have popped up for the second in command position.

However, according to the award-winning journalist, the president [Kurt Okraku] will need a person who is competent to help him fulfil his duties.

He pointed out that the Hearts of Lions owner and bankroller is fit for that position due to his experience in football.

"I know the president is yet to name his vice president but he will need somebody who is competent and with much experience in football governance to fill that position," he said on Metro TV.

"I have heard a lot of names but for me, Randy Abbey is the best person for that position. We have known him for his good works and I know the president [Kurt Okraku] will trust him."

He also charged Kurt Okraku to be careful with the internal politics at the Ghana Football Association.

"I will caution the president to be careful with the politics in football. He should make he does not engulf himself in the internal poiltics because it can cause problems for him," he said.