Hearts of Oak's Umbro Home Kit Ranked No.1 In Africa, No.32 Globally 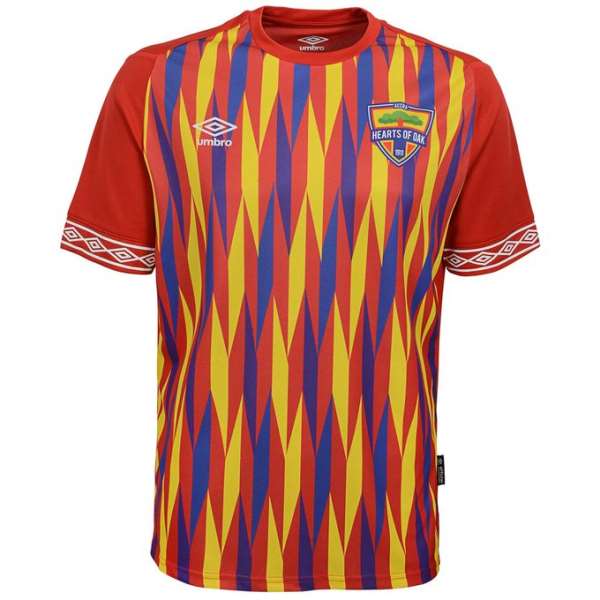 Ghana Premier League side, Accra Hearts of Oak’s Umbro home kit has been ranked as the best in Africa and the 32nd best football jersey in the world.

The ranking which was done by reputable sports marketing firms SportsDirect, SportsPar, and Footy.com has taken a keen look at jerseys of teams all over the world.

Following months of work, their findings have revealed that Hearts of Oak has the best kit in the whole of Africa. In the global ranking, the Rainbow team is ahead of Liverpool, Manchester United and City, as well as some other European giants.

The Accra-based club has a 3-year deal with Umbro and will receive quality and beautiful jerseys for the next two years.