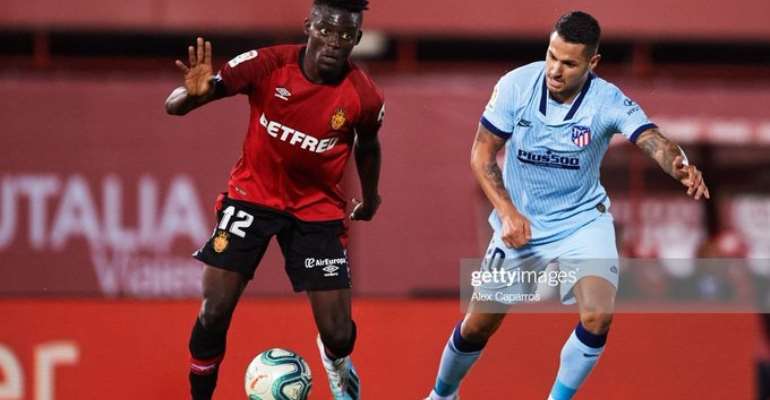 The four-time African champions begin their quest for an eighth consecutive appearance in the African Cup of Nations in November with qualifying games against South Africa and Sao Tome and Principe.

The highly-rated midfielder will be looking to make his debut in either of the games after impressing the Black Stars Technical Team with his performances for the Laliga outfit.

The 23-year old versatile midfielder has been ever-present for Mallorca this season featuring in the heart of midfield and sometimes as a right-back.

Ghana will host South Africa at the Cape Coast Stadium on November 14 at 19:00GMT.