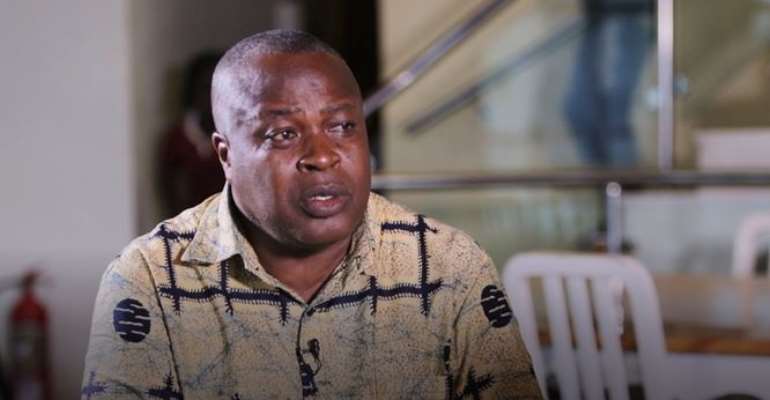 Fred Pappoe, director and board member of Accra Great Olympics has urged the club to be united and up to the task in their return to the Ghana Premier League.

The capital-based club together with King Faisal were reinstated to the Ghana Premier League for the 2019/2020 football season at the Ghana Football Association Extraordinary Congress last Friday at the College of Physicians and Surgeons.

The move means that the new league season will have 18 teams instead of the standard 16 which has been the norm for many years, with 5 teams to be relegated at the end of the season, bring the number of competing teams back to 16 at the start of the 2020/2021 season.

Pappoe, who was one of the candidates contesting for the Ghana FA high seat says they cannot get carried away by the huge opportunity presented to them and must fight hard to retain their place in the league when the competition starts.

“It is a source of great joy for the club and the supporters, but it also signifies the need for hard work and unity in the club,” he said.

“We know that we cannot just jubilate because of this decision and forget the task at hand.

“It calls for a lot of hard work and unity in the club, and I’m sure the club will rise up to the challenge,” he added.

The two clubs had been asking to be part of the new league structure after they both deemed to have been victims of some acts of injustice and those acts led to their relegation.