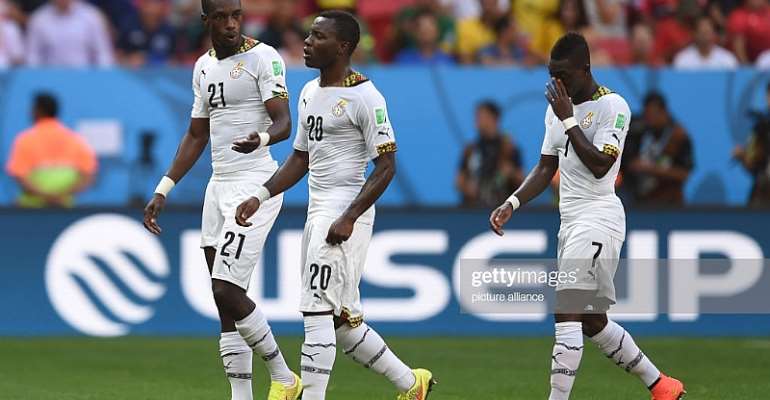 With the Group Stage of the 2021 AFCON qualifiers starting in November coach James Kwesi Appiah is expected to announce his 25-man squad before the end of the week.

As the gaffer hopes to get the strongest squad, injuries have set in and will likely rule out some of the regulars.

Boye who has been sidelined for the past month with a hamstring injury is yet to gain full fitness and hence it is unlikely he will be handed a call-up for the crucial home game of the Black Stars.

His compatriot Atsu, on the other hand, has ruled himself out of the game over an injury he is nursing at his club.

According to checks by Modernghana Sports, Coach Kwesi Appiah has settled on replacing John Boye with Real Valladolid defender Mohammed Salisu who has been outstanding since the start of the Spanish La Liga season.

For Christian Atsu, it is possible his place will be taken by highly-rated Samuel Owusu who made a mark for the Black Stars during their recent campaign at the 2019 AFCON staged in Egypt.

The clash between Ghana will be played on Thursday, November 14, 2019, at the Accra Sports Stadium.