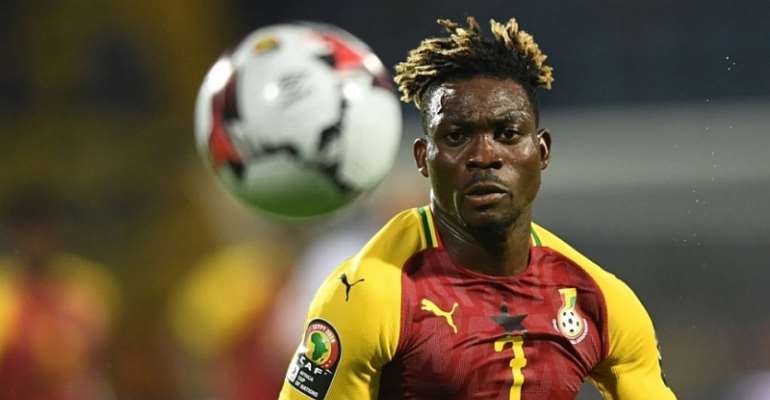 Newcastle United winger, Christian Atsu, has ruled himself out of Black Stars first two Afcon qualifiers against South Africa and Sao Tome and Principle next month due to injury according to Sportsworldghana.com

The 26-year-old winger has ruled himself out of Ghana's two duels in November in order to respond to full treatment.

The former Chelsea and Everton man has informed the technical handlers of the Black Stars to exclude him from the two qualifiers on medical grounds.

According to Atsu, he has not recovered fully from the injury he sustained weeks ago at Newcastle United.

"He [Christian Atsu] will not be part of the team for the two matches against South Africa and Sao Tome and Principle," a source said.

"He communicated his unavailability to the coaches because he hasn't recovered fully from an injury he picked up at Newcastle United training".

Atsu has featured eight times for Newcastle United this season with two assists to his credit.

The Black Stars will begin their 2021 Africa Cup of Nations qualifiers campaign with the Bafana Bafana of South Africa on November 14.

Three days later, the senior national team of Ghana will fly out to face Sao Tome and Principle for their second Group C fixture.