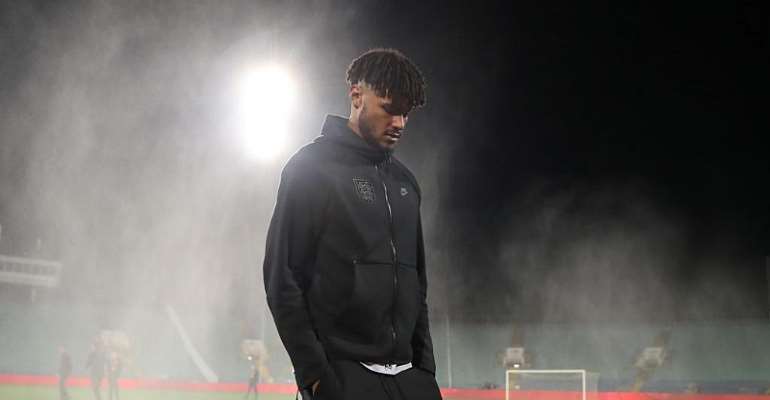 European football's governing body Uefa on Tuesday fined the Bulgarian federation 85,000 euros and banned fans from attending Bulgaria's next home match as a punishment for the racist abuse hurled at England's black players during a Euro 2020 qualifier on 14 October.

Disciplinary watchdogs at Uefa also told the Bulgarian federation a second match would be played behind closed doors if their fans create further mayhem in the next two years.

The sanctions mean Bulgaria will play their final Euro 2020 qualifier at home to the Czech Republic on 17 November in an empty stadium. Uefa also ordered Bulgaria to display a banner with the wording: "No to racism" at that game.

The overall fine includes 10,000 euros for causing a disturbance during a national anthem before the start of the game. Engand's FA was also fined 5,000 euros for the same offence.

Punishments
The fixture at the Vasil Levski Stadium in Sofia was halted twice in the first-half due to abuse from sections of the arena. The insults included monkey chants as well as Nazi-style salutes.

Despite the vitriol, England won 6-0 to virtually seal their place at next summer's tournament.