I Am Ready To Serve New GFA - Oduro Nyarko 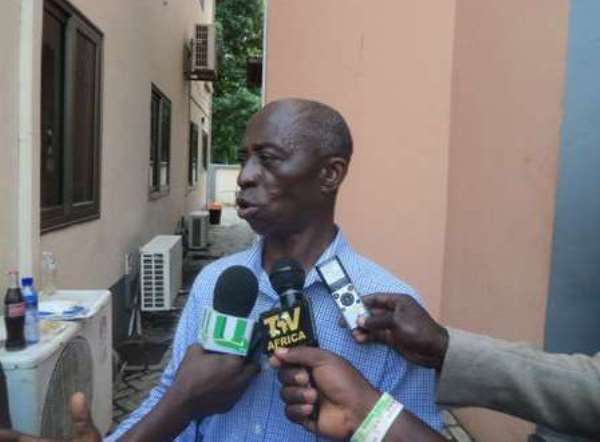 Former Wa All Cheif Executive Officer, Oduro Nyarko says he is prepared to serve on any committee under the new Ghana Football Association.

The veteran football administrator is currently clubless following the take over of All Stars by former Black Stars defender, John Paintsil.

With his enough and unquestionable experience in running of football, Oduro Nyarko insisted he is ready to serve Kurt Okraku's new FA.

"I'm ready to serve on any Committee if given the nod. Your competence must well be felt," he told Sikka FM.

"I have received offers from many clubs.
"Okwahu United and Medeama SC have all showed up but I'm weighing the best option," he added.