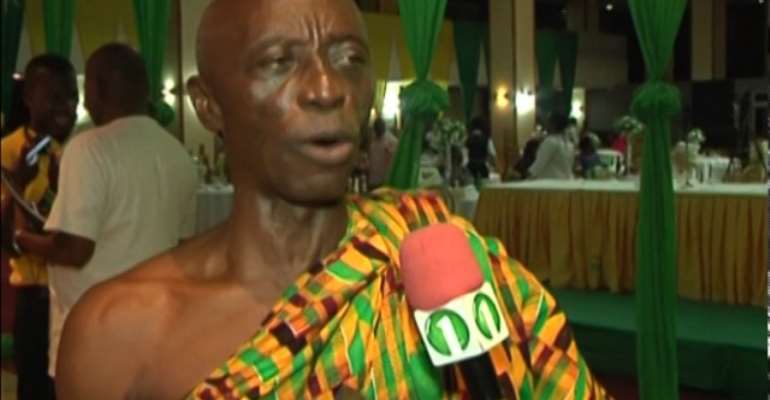 The former Dreams FC Executive Chairman was elected as the president of the country's football governing body at the College of Physicians and Surgeons over the weekend.

"Kurt Okraku has enough knowledge in the running of football. I have no blemish against him," he told Kumasi based Sikka FM.

He also implored him to be firm and fair in his dealings and also shared that he [Kurt Okraku] must get the right vice president to assist him to carry out his duties.

"As a leader, you need to be fair and firm in all your dealings if you want to be successful.

"Lobbying is legitimate in every sphere of life, so he [Kurt Okraku] can lobby for the best man to be his vice president," he added.

Kurt Okraku will be in charge of the FA for the next four years.