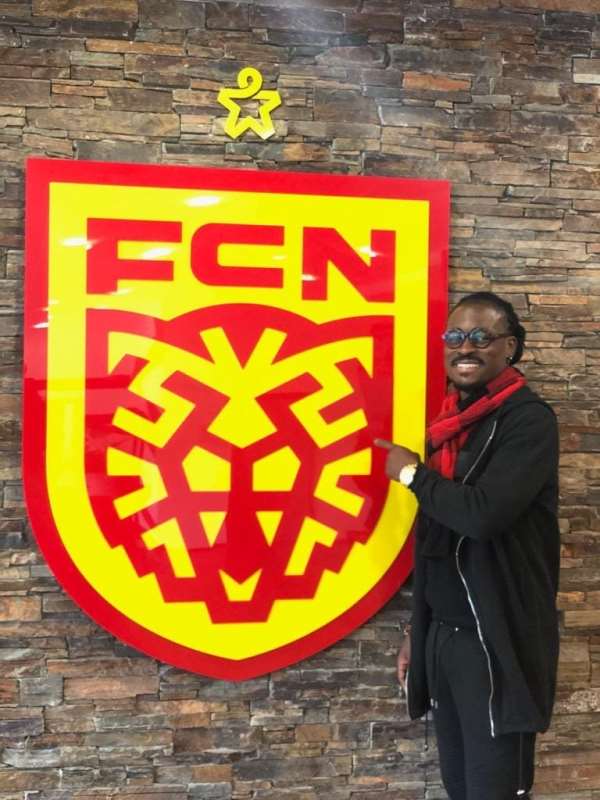 Former Ghana forward, Derek Boateng has started a scouting program at Danish top-flight side FC Nordsjaelland, according to reports.

His visit at the club is expected to boost his technical acumen in football as a scout for the club following his engagement with Right To Dreams Academy.

Boateng will benefit from countryman Mas-Ud Dramani who is in-charge of Nordsjaelland's U19 team.

Nordsjaelland owner Tom Vernon, who is also the brainchild of Right to Dream Academy, wants to build the capacity of local coaches.

The former Fulham and Eibar forward is the second former Ghana international to join the Wild Tigers after Laryea Kingston.

Boateng was part of Ghana's squad that played in the 2006 and 2010 FIFA World Cup in Germany and Brazil respectively.