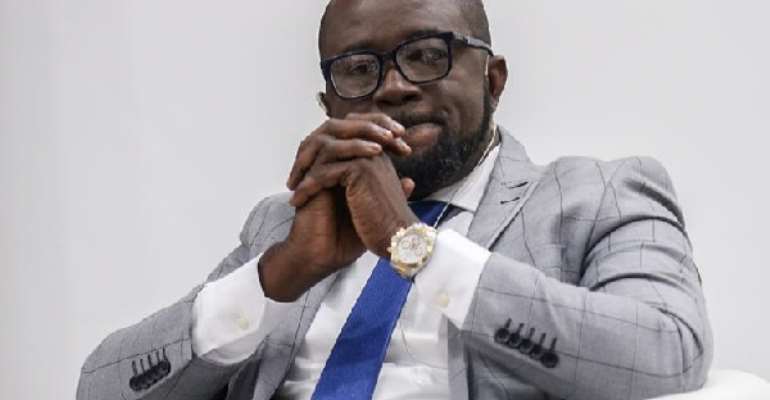 120 delegates converged at the College of Physicians and Surgeons in Accra to elect one out of the six candidates who put themselves up for the position of the president of the Ghana Football Association.

Kurt Okraku beat off stiff opposition from the five other candidates to become the 24th President of Ghana Football Association after Anas Aremyaw Anas’ Number 12 scandal hit the sports in Ghana.

Give confidence to Ghanaians
Mr Okraku’s work is cut out for him. Ghanaians expect him to surround himself with the right persons to bring confidence back into the game. He has to quickly get Ghanaians back to love their football and support him. To achieve this, he will have to be very transparent with Ghanaians.

Resolve Black Stars bonus issue
One of the big issues Kurt will have to deal with is the amount of money the Black Stars take as winning bonus when they play for the country. Many people feel the senior national team has become a ground for milking the state of its limited resources to the detriment of the other national teams. Ghanaians want to know how much the Black Stars will take home as winning bonus when the play for Ghana. The amount must definitely be reasonable and moderate and must be made public as well.

Domestic football must start
Local football is basically dead in the country even before the Number 12 documentary came to make things worse. GFA President Kurt Okraku must quickly put his house in order to ensure domestic football is back from grassroots to the premier league level.

Black Stars coach, Kwesi Appiah’s contract expires in December. Ghanaians want to know whether he is staying or not. In fact, majority of Ghanaians want Kwesi Appiah sacked. Many believe he has failed after the chances given him and must go for another man to handle the senior national team.

Unify all stakeholders
Unifying the people who form the core of football in Ghana is as important as anything else. Ghanaians expect Mr. Okraku to bring on board all stakeholders, knowledgeable ones, for that matter. A divided house will not win, so it is imperative the new GFA boss brings on board all factions.