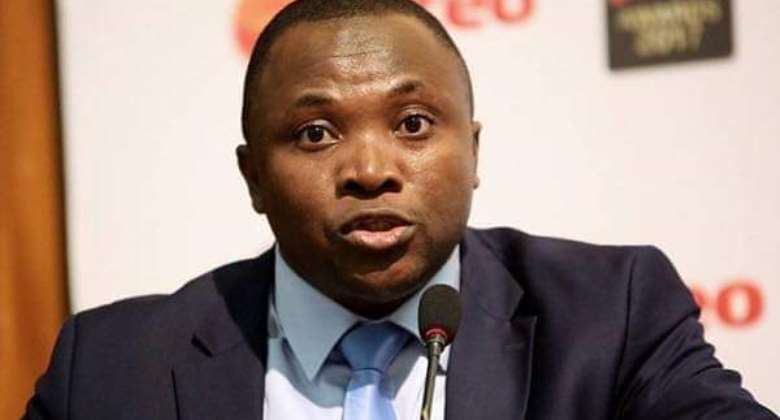 Following the election of Kurt Okraku as the president of the football governing body last Friday, a General Secretary is expected to be named to ensure the proper administration of the FA.

In the last 24-hours, there have been rumours that former GFA communications director Saani Daara is being considered for the top job.

In an interview with Angel FM on Monday, he has noted that he is not interested in that job at the moment.

“I am not interested in the Ghana Football Association General Secretary position for now.

"Ghana football is a thankless job and besides, they cannot afford to pay me if I should charge them for my services”, the former BBC Sports Journalist shared.

Museveni apologises over son's Twitter rant on Kenya
5 minutes ago

Paramount Chief of Bunkpurugu commends Bawumia for his good ...
14 minutes ago