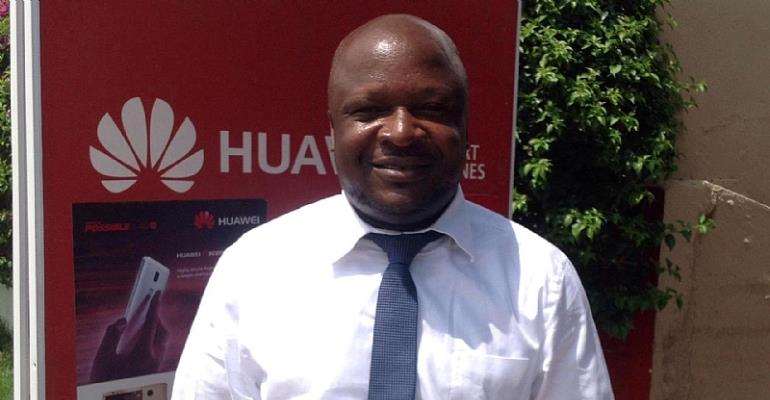 Charles Kwadwo Ntim, owner and bankroller of Techiman City has reiterated that he was not surprised Kurt Okraku got the nod to become the GFA’s next President at the Association’s elections last Friday.

“I’m not surprised Kurt Okraku won. I said before the elections that no candidate would win in the first round,” the vociferous football administrator told Citi FM.

“Kurt worked very hard during the campaign period. Although we all thought Nana Yaw Amponsah and George Afriyie were going to give him a push, I wasn’t surprised he won it eventually.”

The former MTN FA Cup chairman becomes the first GFA President post the Anas Expose on Corruption in Football, which led to the resignation and the subsequent banning of former President Kwesi Nyantakyi.