Great Olympics Is Back To GPL To Stay - Fred Pappoe 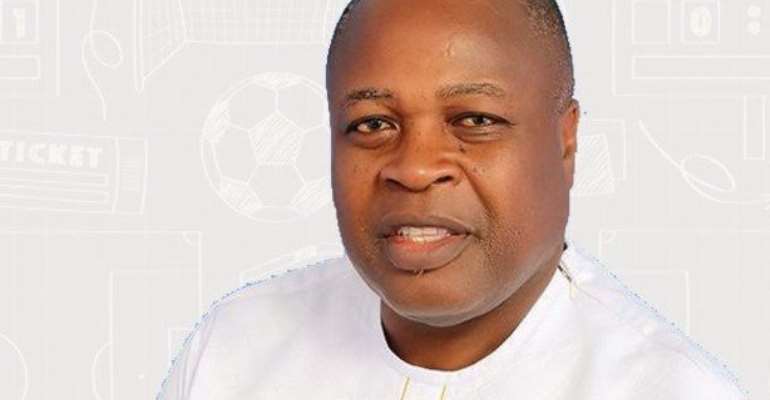 A Director of Accra Great Olympics, Fred Pappoe, says the club is working tirelessly to ensure they avoid exiting the Premier League upon their return to the Ghanaian top-flight.

Mr Pappoe, who contested the GFA top job at last Friday’s polls in Accra, called on the leadership of the Wonder Club to rally behind the team following their reinstatement in the elite league in order to make a strong statement in the Ghana Premier League.

Olympics and King Faisal were both reinstated in the Premier League at the GFA Extraordinary Congress last Friday as delegates agreed to expand the elite competition to 18 clubs, ending a long litigation by the two clubs with the GFA over perceived injustice which they claimed caused their relegation.

Mr Pappoe called for a collective effort from all stakeholders of the club if they were to make a significant impact in the upcoming league season.

“I don’t want to promise anything yet because I believe it should be a collective effort from all stakeholders of the club if we are to make any significant appearance. As management of the club, we are ready to work tirelessly to help the club avoid relegation from the elite league,” he noted.

According to the onetime GFA vice-president, Olympics was expected to commence camping in the coming weeks as they look to put themselves up for the task ahead in the Premier League.