Federer pulls out of Paris Masters 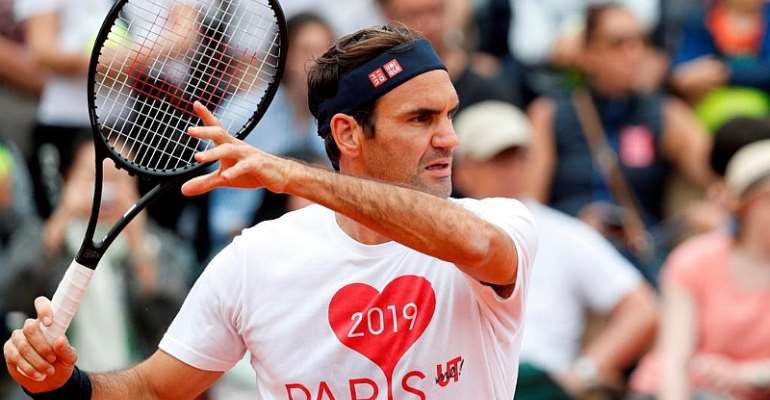 Roger Federer on Monday ditched his plans to play in the season's final Masters 1000 event in Paris. The 38-year-old's decision follows his victory on Sunday at the Swiss Indoors in Basel.

The veteran beat Alex de Minaur from Australia 6-2, 6-2 to claim his home town title for the 10th time.

"I am extremely disappointed to have to pull out of the Paris Masters," Federer said in a statement.

"I have to pace myself since I want to play as long as possible on the ATP Tour. I am sorry for my French fans who I will see next year at Roland Garros."

Federer returned to the Paris Masters last year for the first time since 2015. He lost in the semi-finals to Novak Djokovic.

Loss
The Serb, who went down in the final to Karen Khachanov, is top seed ahead of Rafael Nadal.

Khachanov, seeded eighth, will start the defence of his title in the last 32 after a first round bye.

Guy Forget, Paris Masters tournament director, said he was disappointed with Federer's decision. "Of course it's a shame for me and the fans not to see Roger," added Forget. "But the tournament will be great even without him. There's lots at stake."

The last two places for the eight man season ending championships in London will be decided at the Accorhotels Arena in Bercy. Nadal and Djokovic will also fight for ranking points in their tussle over who will finish the year as world number one.