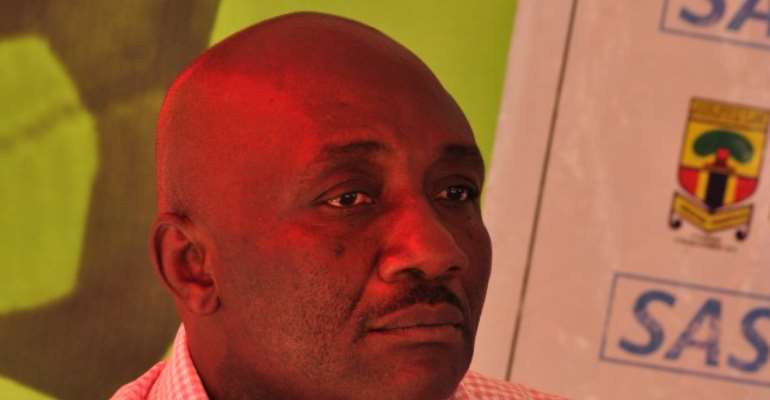 Board member at Hearts of Oak, Frank Nelson has expressed concern about the lack of figures from his outfit and their biggest rivals Asante Kotoko occupying big roles in Ghana football.

Following the elections held over the weekend, only one official from the two most glamorous clubs won a seat in the Ghana Football Association elections held this week.

“I think it is a big concern to my supporters, my phone kept ringing, messages coming in, and I heard a lot of people especially yesterday when I appeared at the grounds including journalist asking why the club and I were not involved”.

“It is unfortunate that the two most glamorous clubs in this country that is Hearts of Oak and Asante Kotoko are still sleeping,” he stated in an interview on Joy FM Saturday.

Mr. Nelson continued: “Let’s forget about George Amoako. Look at the six people that contested in the presidential race. How could you have seen that?”

“I don’t think it could have happened in any other place. The two most glamorous clubs in this nation [Hearts of Oak and Kotoko] could not produce a candidate. We are rather glorifying ourselves with George Amoako getting a seat at the Executive Council. Clubs that were formulated just five years ago are ruling this football nation.”

The former Ghana FA Executive Committee member also added that this could go against the two rivals when it comes to securing sponsorship.

“When we [clubs] go to a marketing board and say we are looking for sponsorship and someone looks at it and says the FA President was even from their club, it’s a big plus for sponsorship.”