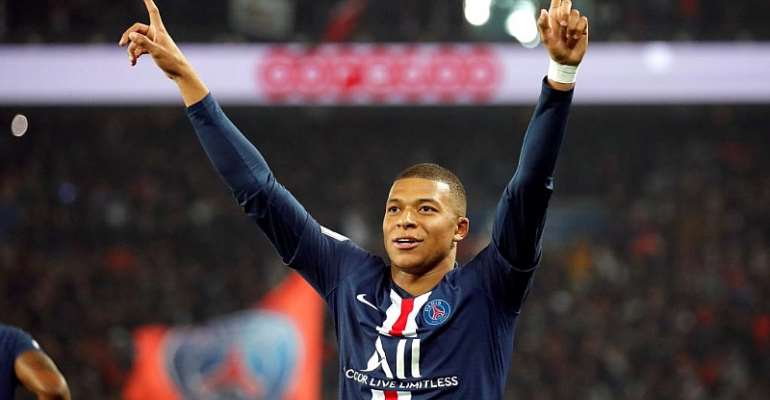 Icardi struck the first after 10 minutes. He thrashed in from close range after Marseille goalkeeper Steve Mandanda had saved his initial header.

The 26-year old Argentine nodded in the second 15 minutes later to put the Ligue 1 champions in control.

With PSG dominating possession and Marseille bereft of ideas during their rare moments with the ball, the home faithful feasted on the spectacle.

Local hero Mbappé added the third after 32 minutes. The 20-year-old Frenchman tapped in Angel Di Maria's slick through ball to effectively wrap up the game.

The France international added his side's fourth on the stroke of half-time. Di Maria was again the provider with a sumptuous pass with the outside of his boot.

"Coming to PSG, I knew I would have to score goals," Icardi told Canal Plus. That is what I have always done and that is what I wanted to do here.

Mbappe, scorer of a hat-trick in the 5-0 win at Club Brugge in the Champions League in midweek, boasts six goals in his last three matches since returning from injury.

"I was very proud of the way we played in the second half but the result doesn't interest me against this team," admitted Marseille boss Andre Villas-Boas.

"Our objective remains a place in the top three."
PSG are in pole position for the main honours at the end of the season. Thomas Tuchel's side are eight points clear after 11 games.