Mohammed Salisu Delighted With His First Goal For Real Valladolid 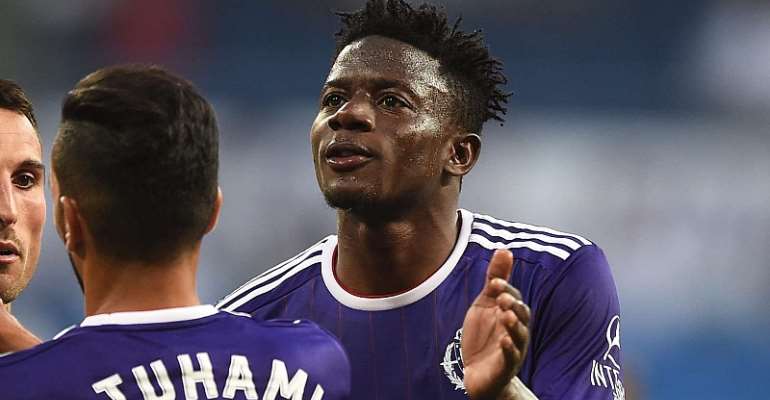 Real Valladolid defender, Mohammed Salisu has expressed his excitement after he registered his first career goal when his club hosted Eibar in La Liga on Saturday.

The Ghanaian international was among the scorers that propelled Pucela to a 2-0 home triumph in the matchday 20 fixture at Estadio Municipal Jose Zorrilla.

The 20-year-old made his debut in the Spanish top flight in August.

"When I scored the goal I was very happy. It was a great feeling," Salisu told pressmen on Sunday, as reported by his club's official website.

"I couldn’t believe I scored my first goal in La Liga.

"The coach told us what to do on this play.
"The first time it did not work, but we changed to another and when the corner was taken.

"I was in front of the goalkeeper and I saw that the ball could come to my area. I took a step back, it reached me and I finished off."

Salisu has started in all of his club's league matches so far.

He moved to Spain from Ghanaian outfit African Talent in 2017.

Last season, he predominantly featured for the Pucela youth side.