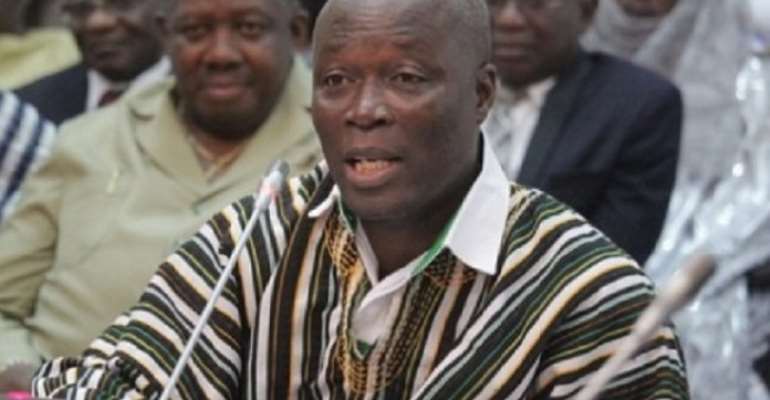 The football community held its elective congress last Friday to elect a new leader that will take over from the Normalization Committee (NC) which is expected to leave office in November.

Having observed proceedings of the crucial polls, Nii Lante Vanderpuye insists it was a very good election with all candidates and the entire football community comporting themselves.

“It is good for Ghana football, I thank God that we’ve gone through a very good election, I want to say the election itself was orderly”,

“People conducted themselves very well and as a politician, I was envious of the sort of atmosphere I saw as compared to what we see when we are having our elections”, the Member of Parliament for the Odododiodoo constituency said in an interview with Citi FM.

He added, “I thought football was more passionate than politics, I thought people conducted themselves and I want to congratulate them.

“I think the football people were eager to their football back, so they conformed to all orders and instructions that were given to have a successful congress”.

At the of the electoral process, Kurt Okraku emerged as the new president of the Ghana Football Association and will serve for the next four years.