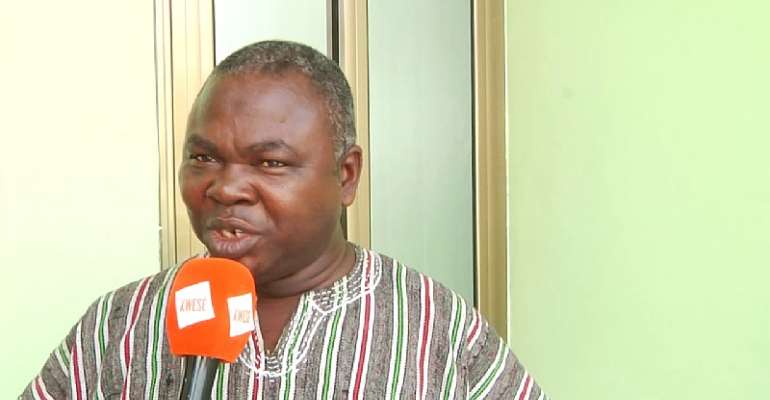 Astute football administrator, Albert Commey has part ways with Aduana Stars Chief as the Chief Executive Officer of the club.

According to reports, Mr Commey tendered his resignation to the club's director after the 2019 Ghana Football Association Extraordinary Congress.

The hierarchy of the club prevented the former Hearts of Oak CEO's from voting after publicly endorsed Mr Kurt E.S Okraku for the vacant GFA Presidential seat.

With Kurt Okraku emerging as the president of the Ghana FA, Albert Commey is expected to be named as the Executive Chairman of the club.

However, Mr Okraku has quit as the Executive Chairman after the elections.

He led Aduana Stars to lift their second Ghana Premier League trophy in the 2016/17 season.