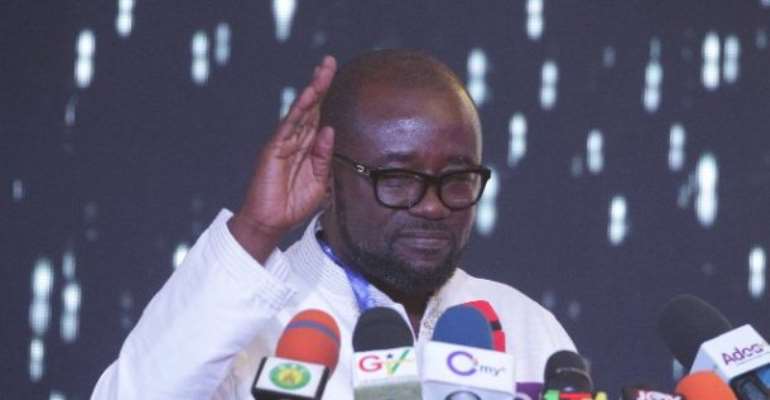 The former Dreams FC Executive Chairman was elected as the new country's football governing body on Friday at the College of Physicians and Surgeons in Accra.

Despite the defeat, the sports lawyer has vowed his unflinching support for newly elected president of the Ghana Football Association, Kury Okraku.

He has succeeded Kwesi Nyantakyi as president of GFA. Nyantakyi, who had led GFA since 2005, stood down last year and was later handed a life-time ban by FIFA for breaching ethics guidelines.

He will serve for the next four years

We support the anti-LGBTQ Bill, we’ll help to fine-tune it ...
2 hours ago