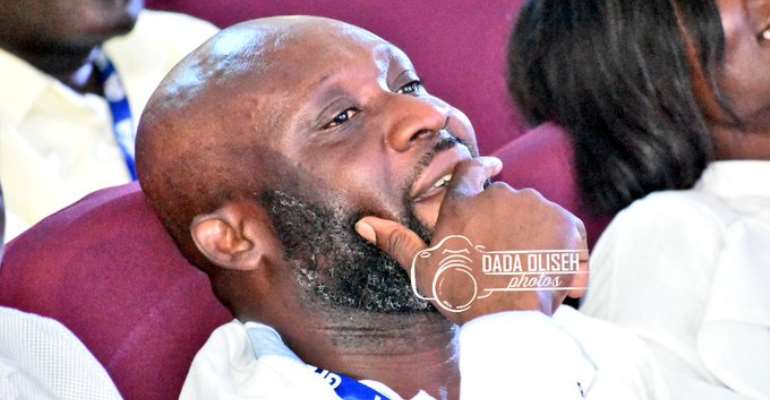 The Okyeman Planners owner and bankroller conceded defeat in the third round to Kurt Okraku.

Mr Okraku won the elections by 96.9% yes approval (93 votes) at the GFA congress in Accra on Friday.

"In the interest of football, I concede defeat and congratulate my brother [Kurt ES Okraku]," George said.

However, Mr Ntim in an interview with Kumasi based Nhyira FM, he said, "I was stunned because George Afriyie was not himself when I saw him at the elections grounds.

"Spiritually, physically and mentally he was on the same level with Kurt Okraku but he did not have the financial power to win the elections.

"I only saw George Afriyie being himself when he conceded defeat. This is elections and I know George and his camp have learnt their lessons.

"I will only wish Kurt Okraku the best of luck and we hope Ghana football will be properly structured," he added.

ASEPA to sue Presidency for more info on petition for CJ’s r...
44 minutes ago