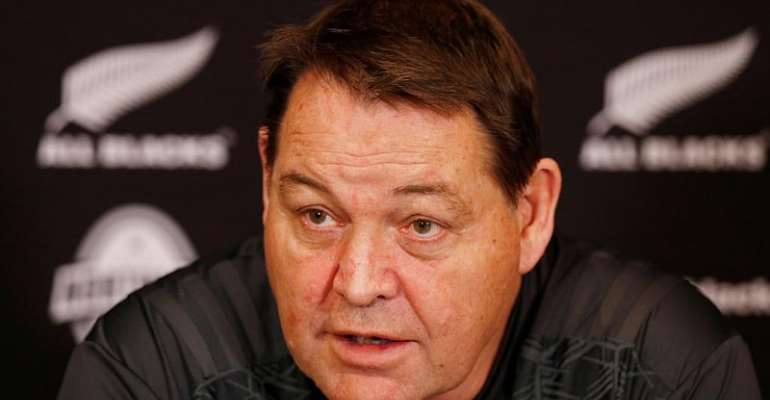 Defending champions New Zealand face England on Saturday in the first of the semi-finals of the 2019 rugby world cup attempting to reach an unprecedented third consecutive final.

England managed back-to-back championship matches in 2003 and 2007. But while England beat Australia in the first and lost to South Africa four years later, New Zealand are seeking a triple crown.

The All Blacks last tasted world cup defeat in the quarter-final of the 2007 tournament. They won the 2011 trophy on home soil with an 8-7 victory over France and swept past Australia 34-17 at Twickenham in 2015.

England, who crushed Australia 40-16 on 18 October in Yokohama, stand in their way.

Despite having lost the last six matches against New Zealand, the last encounter in November 2017, a 16-15 defeat at Twickenham, offered up some crumbs of comfort for England.

Lesson
"We learned that you've got to be alive in every moment of the game," said England coach Eddie Jones. "There were times when we weren't and we allowed them back in the game. That's been the greatest lesson of all."

Jones has recalled George Ford for Saturday's semi-final in Yokohama. The 26-year-old, who came on as a substitute during the romp past Australia, will play at fly-half. Skipper Owen Farrell - who played at fly-half during that match - will move to inside centre.

New Zealand coach Steve Hansen has also made one change to the side that pulverised Ireland 46-14 in the quarter-final in Tokyo. Scott Barrett will start at blindside flanker.

"New Zealand are a great team," added Jones. "Like any good team, you have to take away time and space from them and you have to find areas you can pressure them. We believe we have identified a number of areas where we can do that."