GFA Elections: Fred Pappoe Pulls Out Of Round Off 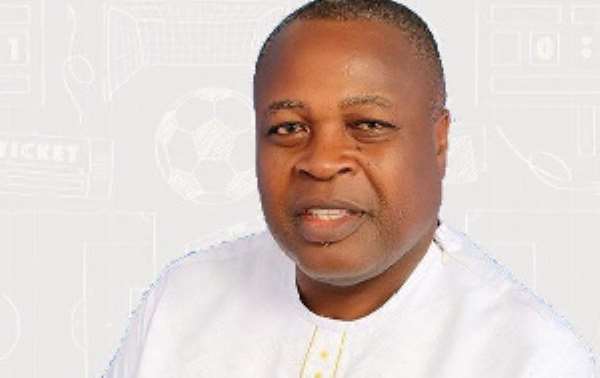 Accra Great Olympics director, Fred Pappoe has pulled out of the race to contest in the run-off of the Ghana Football Association presidential elections.

The former Ghana FA vice president decision comes after accumulating six votes in the first round off.

Mr Pappoe was among the final four candidates for the run off but took a quick decision not to contest.

The race is now between Kurt Okraku, George Afriyie and Nana Yaw Amponsah as the three candidates go head to head in the run off of the elections.

Amanda A. Clinton and George Ankomah Mensah are out of the race after failing to record a single vote.