Great Olympics Reacts To Their Promotion To Ghana Premier League 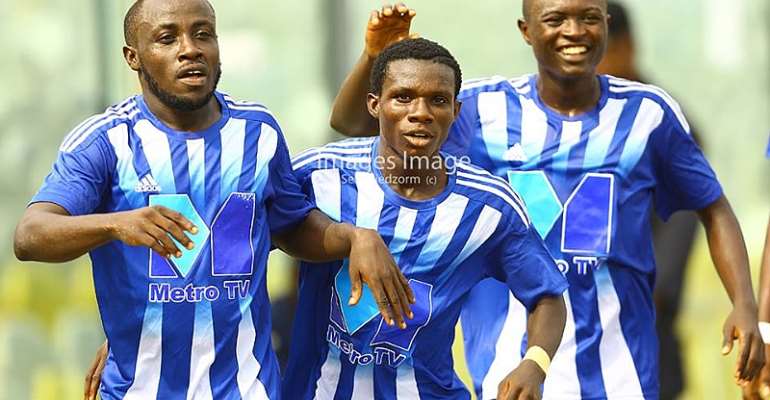 Accra Great Olympics have reacted to their promotion to the Ghana Premier League for the 2019/20 season.

The Normalization Committee proposed 16 club league to 18 ahead of the new season at the Elective Congress at Ridge at the College of Physicians and Surgeons in Accra.

This means the Ghana Premier League will have 18 teams for the first time in over two decades.

The two are both deemed to have been victims of some acts of injustice and those acts led to their relegation.

Also, Congress agreed that the 2017/18 season be cancelled. The season was halted in the aftermath of the Anas Aremeyaw Anas’ Number 12 documentary.