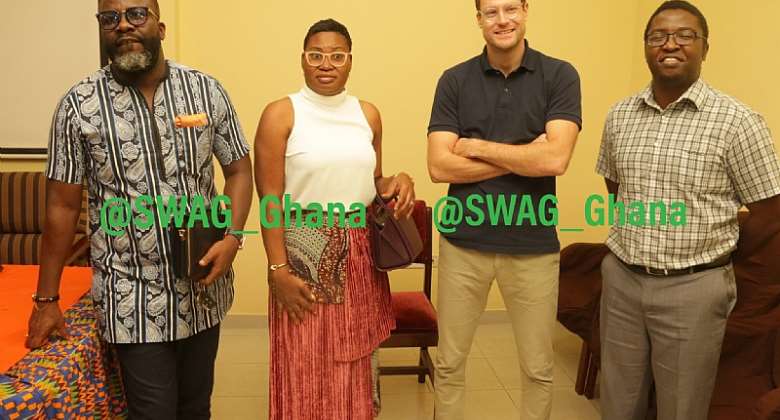 Ahead of the Ghana Football Association presidential elections, FIFA representatives have arrived to witness the elections.

Luca Nicola and Solomon Mufudzi Mudege arrived on Thursday afternoon for the elections that has been scheduled to take place on Friday, October 25.

The presidential elections will be held at the College of Physicians and Surgeons in Accra.

On Thursday, Premier League, Division One League and Women's Football elected their representatives on the newly constituted Executive Council position at the secretariat of the Ghana Football Association.