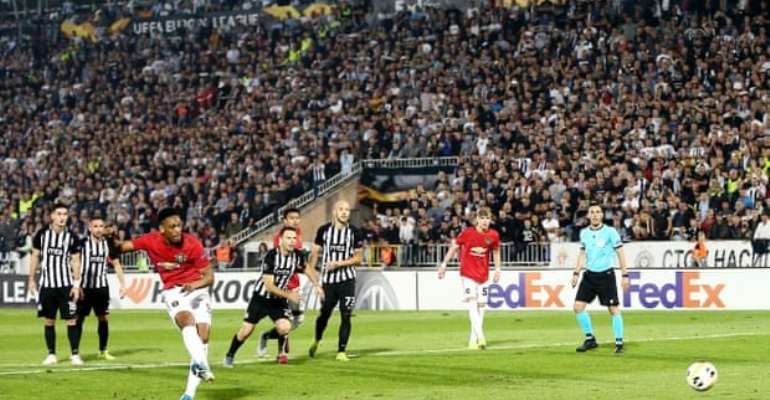 Williams' burst forward to draw a foul from Nemanja Miletic was one of the few bright spots in an otherwise uninspiring United display.

And it helped ensure that Ole Gunnar Solskjaer's team won for the first time in 11 attempts away from home with their only shot on target.