I Will Help To Develop Grassroots Football, Says Linford Asamoah 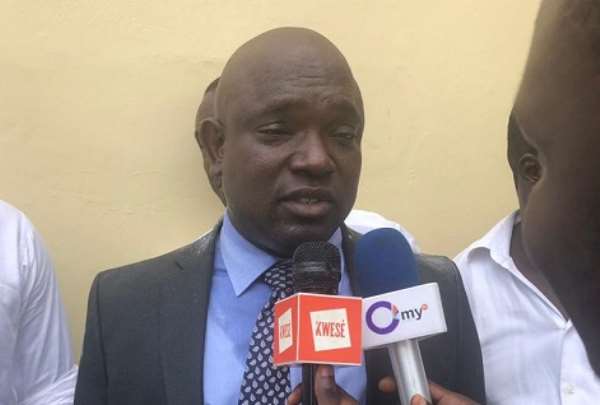 Linford Asamoah, a newly-elected Executive Committee member of the Ghana Football Association (GFA) has pledged to use his office to help in the development of grassroots football in the country.

According to him, juvenile football was essential in the development of the sport thus the need for the next football administration to focus on building that capacity.

“I want to thank the various regional chairmen for having faith in me to serve at the Executive Committee of the association," the Eastern Regional Football Association chairman said.

“Having been a strong advocate of grassroots football, my main aim would be to fight for the elevation of juvenile football in the country," he added.

The owner of Division One club, Kotoku Royals, garnered four out of 10 votes casted by the various regional association heads.

Robert Duncan of Central Region and Salifu Zida of Upper East got three votes each making it difficult to have the two representatives on the GFA Executive Committee.

However, after three votes to break the tie for both candidates, the election was postponed to tomorrow per the GFA statutes.