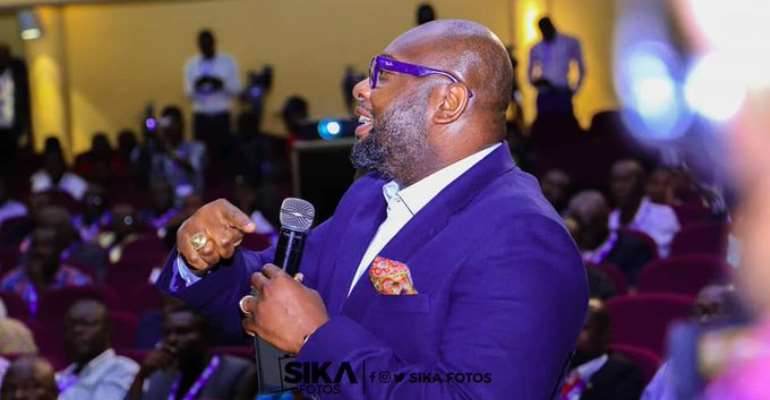 Hearts of Lions owner and bankroller, Randy Abbey has been voted onto the Ghana Football Association (GFA) Executive Council.

The former Ghana FA Communications Director pulled 26 voted, followed by Mark Addo of Nzema Kotoko who claimed 25 votes and Samuel Anim Addo who gained 19 votes to pick the three slots from the National Division One League to serve on the Executive Council.

Abbey who was highly tipped to be on the GFA board has been given the nod to serve on the highest decision-making body of the association.

Abbey was a member of the Executive Committee of the GFA, but he lost his seat in 2015 and has been re-elected onto the board Thursday 24th October, 2019 at the GFA Secretariat.

However veteran football administrator Alhaji Karim Grusah secured just nine votes and failed to secure one of the three slots from the National Division One League.

The biggest surprise of the Executive Committee voting thus far was the failure of Lawyer Kwaku Ayiah to get the nod to serve on the board.

He was one of the few people who were favourites to be elected onto the board after he stood the test of time in the Number 12 expose’ by multiple award-winning journalist Anas Aremeyaw Anas when he refused to accept a bribe.

The newly elected Executive Council will be made up of twelve members.