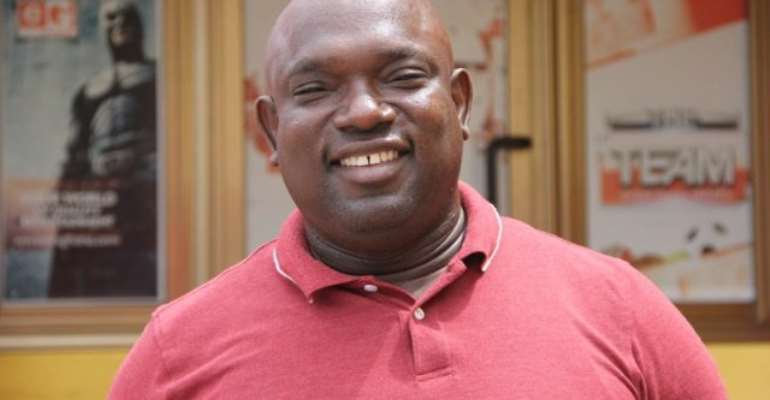 Linford Asamoah has been voted onto the new Ghana Football Association (GFA) Executive Council on Thursday morning at the GFA Secretariat in Accra.

Of the seven contestants, he polled more votes [four] to win the contest.

The second winner could not be decided as there was a tie break between Robert Duncan and Salifu Zida as they both got three votes apiece.

“It’s a good feeling. I’m happy that I’m the lucky one today. My people have confidence in me and they voted for me,” Mr Asamoah told Joy Sports’ Benedict Owusu after he was declared the winner.

He added, “I believe that I have a lot of burden on me because now I’m not the only chairman of Eastern Region, I’m also assigned to all the 10 regions and I will work for them.

“I will also fight for them because I believe the [two] slot is too small and we need an addition”.

After two more attempts, the two could not be separated and thus per article 30 clause 8 of GFA statutes, the election has been suspended till Friday.