Real Mallorca Midfielder Iddrisu Baba Talks About Ghana, His Idol & His Hopes For The Future 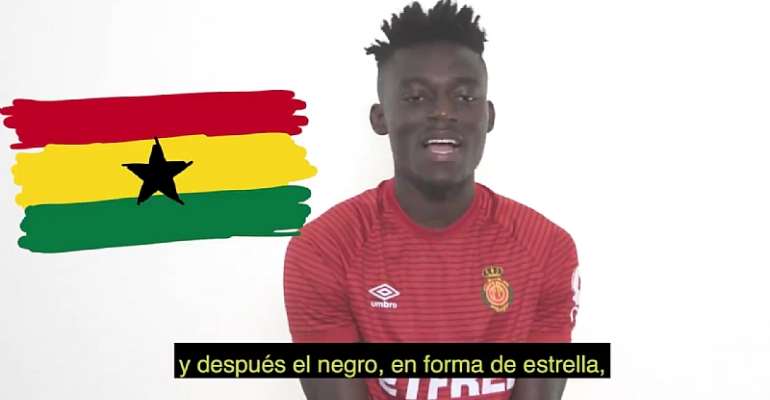 Following his impressive display against Real Madrid, Real Mallorca midfield kingpin, Iddrisu Baba in an interview with the club website has spoken on a variety of issues.

The 24-year-old spoke about his country’s traditions, culture, languages, and his favourite food.

The Ghanaian international also revealed compatriot and Legendary Chelsea star Michael Essien as his idol and his dreams of representing the senior national team, the Black Stars in future.

Iddridu Baba has been one of the standout players for the La Liga newcomers in the ongoing campaign.