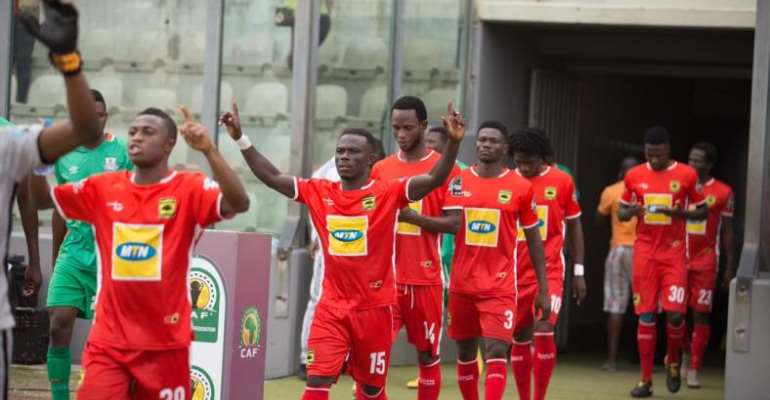 A former Asante Kotoko striker, Yahaya Mohammed has cautioned his former outfit to be wary of San Pedro in their CAF Confederations Cup playoffs.

The Porcupine Warriors will host the Ivorian side on Sunday the first leg of the competition at the Baba Yara Sports Stadium.

In an interview with Kumasi based Kessben FM, the former Aduana Stars goal poacher who played for the Ivorian side says if Kotoko must beat San Pedro with a convincing scoreline at home, adding that the Ivorians are “well organized” and tactically disciplined.”

"They take every match as a final match including friendly matches.

“Kotoko must beat San Pedro by more than two goals if they want to progress to the next stage of the competition.

“They know how to play away matches,” so Kotoko should not underestimate them," he added.