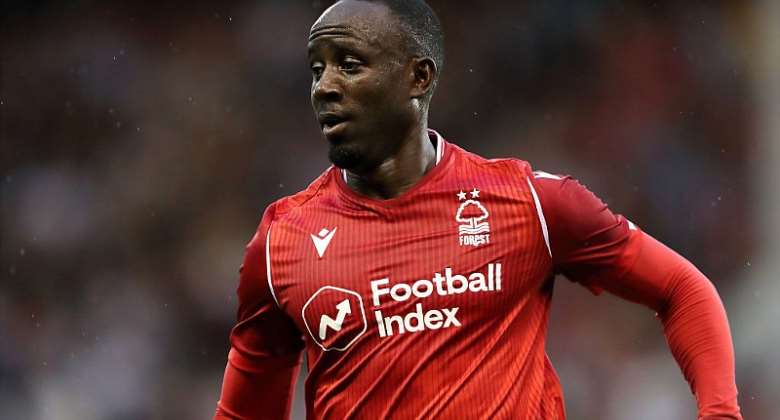 Ghana attacker, Albert Adomah says his outfit, Nottingham Forest have the requisite qualities to secure promotion to the English Premier League this term.

The Reds, who currently are second on the English Championship table after matchday 11.

Adomah knows all about snatching a ticket to the Premier League, having qualified on two occasions with two separate clubs in the past.

“We’ve stayed grounded and that comes from the manager. He’s always thinking of the next game and not beyond that,” Adomah said, as reported by the Nottingham Post.

“I’ve been asked before what the ingredients for promotion are. [It’s about] when you have character and spirit in a team that plays together; it’s not about individuals.

“If we play together then why not? At the moment it’s happening and long may it continue.”

Adomah first secured top-flight promotion with Middlesbrough in 2015-16 and repeated the feat with Aston Villa last season before making a switch to Forest in July.

“I’ll be honest, if I say I’m not surprised by our start you wouldn’t believe me,” said the 31-year-old.

Article continues below
“The new manager has come in and he doesn’t know the league, but with the signings he made and the change in the way we think as a team, that’s the key to it.

“He always has a plan on the training ground. We try to execute it. At the moment it’s working perfectly.”

The London-born has made 11 Championship appearances and scored twice so far this season.

Museveni apologises over son's Twitter rant on Kenya
47 minutes ago

Paramount Chief of Bunkpurugu commends Bawumia for his good ...
56 minutes ago