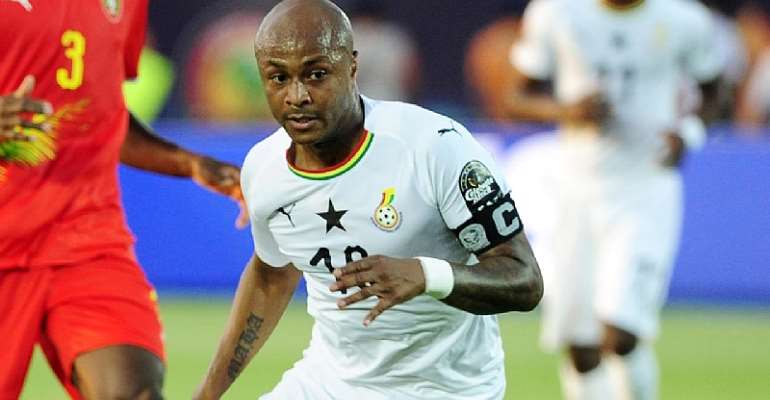 Ghana captain, Andre Ayew has expressed concerns over the lack of friendly matches for the Black Stars ahead of the 2021 Africa Cup of Nations qualifiers.

There were no friendly matches in September and October for the Black Stars after their Africa Cup of Nations in Egypt.

With the four times African champions billed to play South Africa in Accra on Novermber 14, the Swansea City ace is perturbed with the lack of friendly matches for the team.

"We are very disappointed because in the last two international truces, we have not played friendly matches and we do not know why.

"We made very good progress until 2014 when we had some small problems. From that moment, we will not lie, we started to regress.

"We played friendlies against big countries. We played against England, Russia, big countries to continue to progress, but since then we have lost this organization," he added.

Ghana failed to qualify for the 2018 World Cup and this year, for the first time in 11 years, the Black Stars failed to reach the semifinals of the Africa Cup of Nations in Egypt.