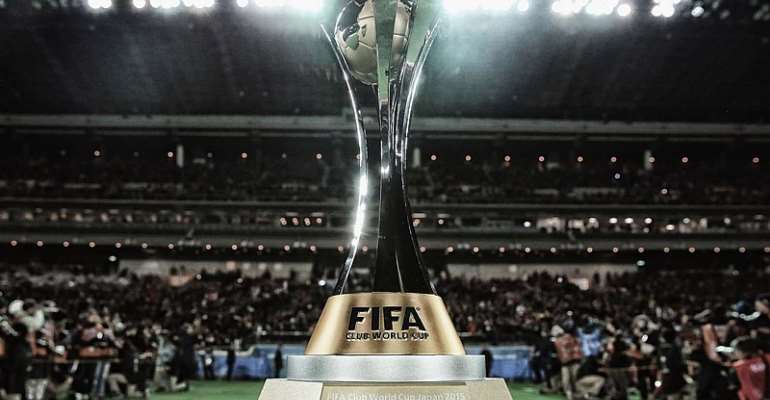 China will host the newly-revised version of the FIFA Club World Cup in 2021, which is set to be played between the summer months of June and July.

The revamped competition will now take place once every four years and is expected to feature eight teams from Europe.

The current version of the tournament only includes seven teams, but FIFA's expansion will see that number rise to 24.

The Club World Cup will now replace the Confederations Cup, which has served as a warm-up event for countries hosting the World Cup since 1992.

"The FIFA Council convened today in Shanghai and voted on a number of key steps for the future of international tournaments, including a unanimous decision to appoint China PR as the host of the first edition of the new FIFA Club World Cup in 2021.

"The tournament will be played between June and July 2021 and the final list of venues will be decided by FIFA and the Chinese FA.

"The participation model to determine the clubs that qualify from each confederation will be finalised in a consultation process between FIFA and the six confederations."

Speaking at a council meeting in Shanghai on Thursday, FIFA president Gianni Infantino stated: "This is a historic decision for football because the FIFA council decided unanimously to appoint China as the host for the new FIFA World Cup for clubs.

"The new FIFA World Cup for clubs will be a competition which every person who loves football looks forward to. It is the first real and true world cup for the best teams and clubs in the world."

A number of top European clubs threatened to boycott the tournament after the new plans were made public, with extra summer matches set to disrupt end-of-season breaks.

European Club Association (ECA) board members, including Manchester United's executive vice-chairman Ed Woodward, signed a letter disapproving of the event, which was revealed back in March.

"[We are] firmly against any potential approval of a revised CWC - no ECA clubs would take part," it read.

The latest edition of the Club World Cup is due to kick off in Qatar on December 11, with Champions League winners Liverpool set to enter at the semi-final stage seven days later