GFA Elections: New Constituent Bodies Must Not Be Allowed To Vote - Randy Abbey 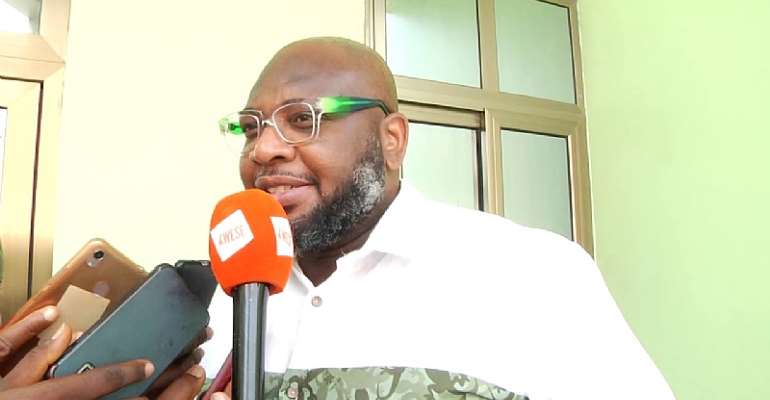 The likes of Professional Football Association of Ghana (PFAG), Futsal, Beach Soccer were adapted into the new statues approved by Congress and will see them have four votes in the elections.

However, according to Hearts of Lions owner, the new constituent bodies will only attain full membership status within six months in order to be eligible to take part in the elections when their membership statues have been approved.

“Our delegates should be 116, not 120," he told Happy FM. "The rights to vote should be membership rights and those new bodies have been given six months to complete full membership.

Randy Abbey is among the aspirants contesting for the Executive Council position.

The GFA Executive Council elections are set to be held on today, October 24.