I Am Not The Brain Behind 'Number 12' Exposé - Randy Abbey 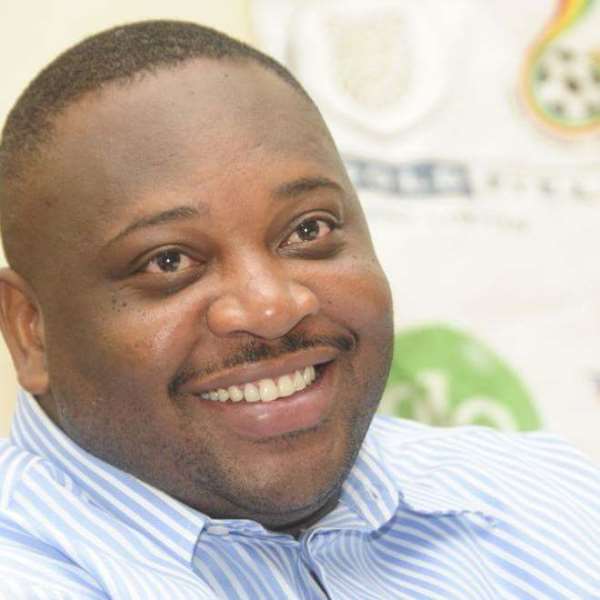 Former Communications Director of the Ghana Football Association, Randy Abbey, has debunked accusation of being the brain behind the 'Number 12' video that implicated his former boss, Kwesi Nyantakyi.

The host of Good Morning Ghana on Metro TV has been of being the mastermind behind the documentary and aiding the investigating team, Tiger Eye PI, with leads just to bring the former CAF 1st vice president down.

The video which shook the foundation of Ghana football uncovered the rot in football in the country.

According to him, the relationship between him and his former boss might have gone sour but he would gain nothing by helping to disgrace the former Ghana Football Association boss in that manner and added that the fact that he had a bad relationship with Nyantakyi along the line did not mean he had a hand in the Number 12 investigative piece.

The Hearts of Lions owner said he had heard people linking him to Number 12 but did not know what he would gain from doing that and had therefore been restraining from responding to the issue because it was the least important of what he intends doing.

Abbey, who is contesting for an Executive Council Membership of the Ghana Football Association, stated that his decision to contest for the position was not to become the vice president of the association but to contribute to the development of the game in the country.

Asked whether he would accept the position when it is offered to him, Abbey said his focus was to win one of the three Division One slots and was not thinking about being offered a position