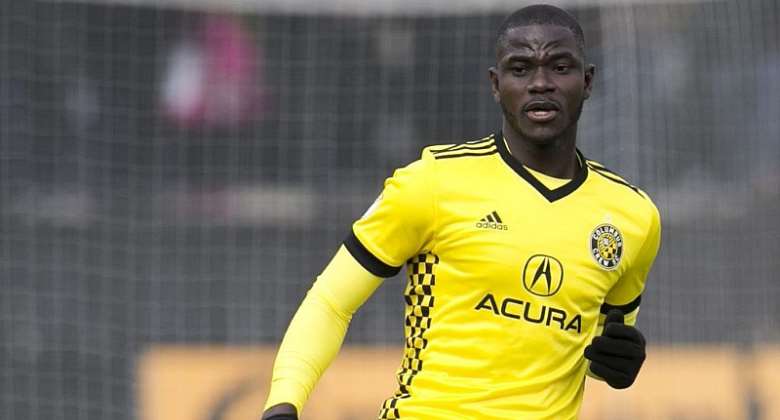 Ghana international Jonathan Mensah has been handed contract extension by MLS club Columbus Crew ahead of the 2020 season.

The 29-year-old’s contract was originally due to expire on December 31, 2019, but Crew have offered him a new deal which expires in December 2020.

The Ghanaian has been the first choice centre back of Columbus Crew since joining them in 2017 from Anzhi.

He has so far made 85 appearances scoring thrice and providing one assist.

Mensah has previously featured for clubs including Evian, and Free State Stars.