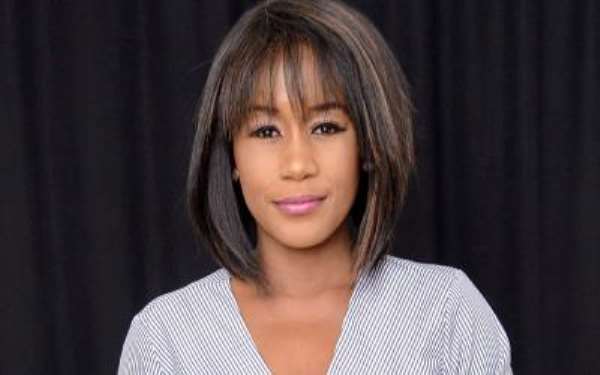 The legal practitioner is one of six qualified candidates that has successfully been given the clear to contest in the upcoming GFA polls which will see the electing of a new leader.

She was part of the five candidates that availed themselves for the debate at the Physicians and Surgeons Center in Accra a couple of days ago.

Following a very good exercise, Lawyer Amanda Clinton has shared that she was nervous during the first round.

Nonetheless, she opines that she picked herself up and managed to sail through with some good contributions.

“Maybe the first round, I was a little nervous but I picked up in the second and third rounds. I am expecting the delegates to vote from their hearts and vote wisely than they have done in the past”, Lawyer Amanda Clinton said in an interview with Starr FM.

She is making history as the first woman to contest for the GFA presidential seat and will face competition from the likes of George Afriyie, Lawyer George Ankomah Mensah, Kurt Okraku, Fred Pappoe, and Nana Yaw Amponsah.