Postponed Clasico To Be Played On Dec. 18 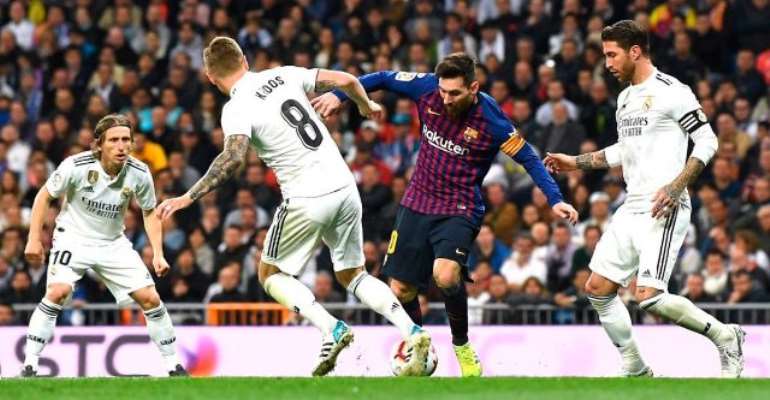 The first La Liga Clasico of the season between Barcelona and Real Madrid will now take place on December 18, the Spanish Football Federation (RFEF) said on Wednesday.

The game was due to be played at Barca’s Camp Nou stadium on Saturday, but the decision was taken to postpone the fixture following a request from Spain's football league, La Liga, owing to what have been described as “extraordinary circumstances”.

There has been unrest throughout Catalonia following the decision by Spain’s High Court last week to jail nine Catalan separatist leaders for their role in an illegal referendum.

Protesters have taken to the streets throughout the region and there have been numerous clashes with riot police.

“The Competition Committee has taken the decision after analysing the dates proposed by both clubs, who were asked to reach an agreement and they both suggested that 18 December would be the best date to play the postponed game,” an RFEF statement said.