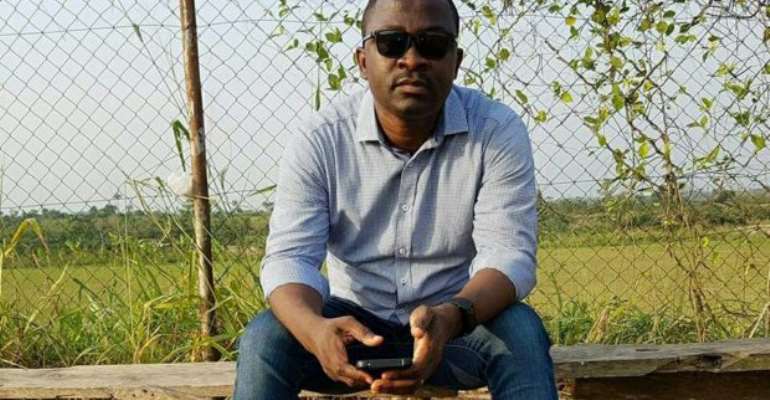 Five out of the six candidates vying for the country's football governing body shared their ideas and policies at the Physicians and Surgeons College in Accra on Monday.

“This GFA presidential debate was needed and helpful," he told Happy FM. "The mere fact that five of the candidates willingly came to share ideas for the progress of the game makes the program very important. I think continuing such a great initiative will be good”.

He also urged the next Ghana FA president to continue with the program so it every election year.

“So the next president should maintain this and make it happen every four years. We can actually extend it to the regional level after the national level”.

“Just because only delegates will be voting doesn’t mean that everything candidates are doing should be just for the 120 delegates because they will serve Ghanaians not just a few people”, he concluded.

On the candidates to have impressed him at the debate, he said “Kurt Okraku, Nana Amponsah and Fred Pappoe really impressed me yesterday because they showed that they understand the game and knows the problems in the game.

“Lawyer George Ankomah remarks on punishing and dealing with hooligans at the stadiums is something that really caught my attention. Another point that he made which caught my attention was age cheating and how it is affecting us.

“Lawyer Amanda Clinton showed that she doesn’t understand the problems of our football and even if she does, her level of understanding is low but I admire her courage for contesting," he added.