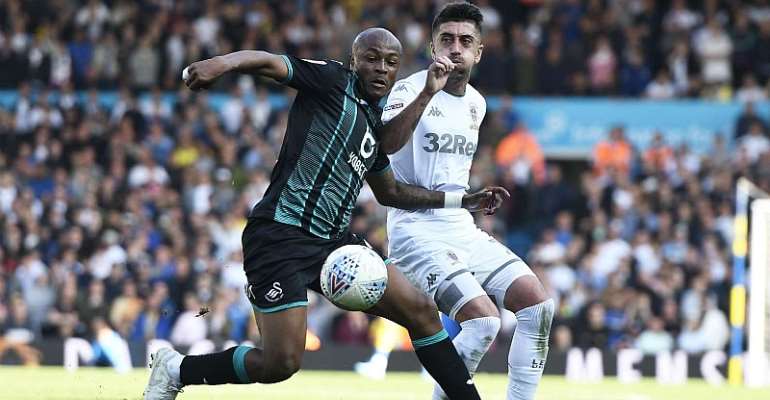 The defeat continues Swansea’s woes in the English second-tier where they have only claimed one win in their last seven matches, drawing thrice and losing four times.

They drop out of the promotion places to seventh as a result but are still four points behind table-toppers West Bromwich Albion.

Ayew still managed four shots (all off-target) and had 56 touches on the ball.

He also made five successful dribbles while recording 30 total passes at an accuracy of 80%.

Steve Cooper’s side needs redemption but will have their work cut out when they take on rivals Cardiff City in the Welsh derby on Sunday afternoon.

Ayew lasted the entire duration of the game.