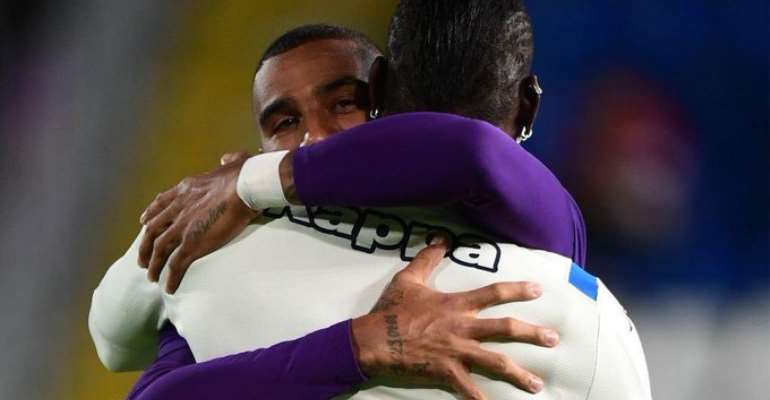 Kevin-Prince Boateng has hailed Italian International Mario Balotelli who he describes as a friend who is more than a brother.

The duo's friendship dates back to when the two players played for AC Milan between 2010-2016.

A great friendship has always linked Kevin-Prince Boateng and Mario Balotelli duo often together off the field sharing moments of relaxation and their beautiful relationship is also evidenced by Boateng's post on Instagram.

There have been several snaps of the two on holiday destinations together with their spouses.

Wearing his number 10 Fiorentina jersey with a photo that shows a heartwarming embrace between the two players.

Below is the original post from the former Barcelona man: "Always nice to see you, my brother".