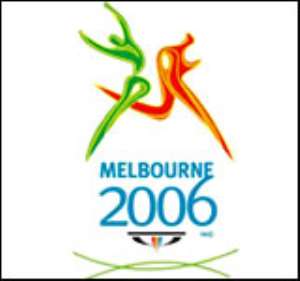 Abotsi led the team at the 2003 All Africa Games in Abuja, Nigeria, winning three medals for his nation - two bronze and a silver - and he is looking forward to an improvement at the Games.

Ignisious Gaisah, 22, has enjoyed a dramatic rise up the rankings of the International Association of Athletics Federations (IAAF).

In February Gaisah moved into second place in the men's Long Jump table - only the second time in the history of the IAAF World Rankings that an athlete from Ghana has ranked so high.

The Games will also see Ghana compete in Boxing and Table Tennis events, and Ghanaian participation in Melbourne goes beyond the sporting arena.

For more Festival Melbourne2006 information, visit the Festival section on this Website.

You're A Blatant Liar; I've Never Attacked Any Religious Lea...
15 minutes ago